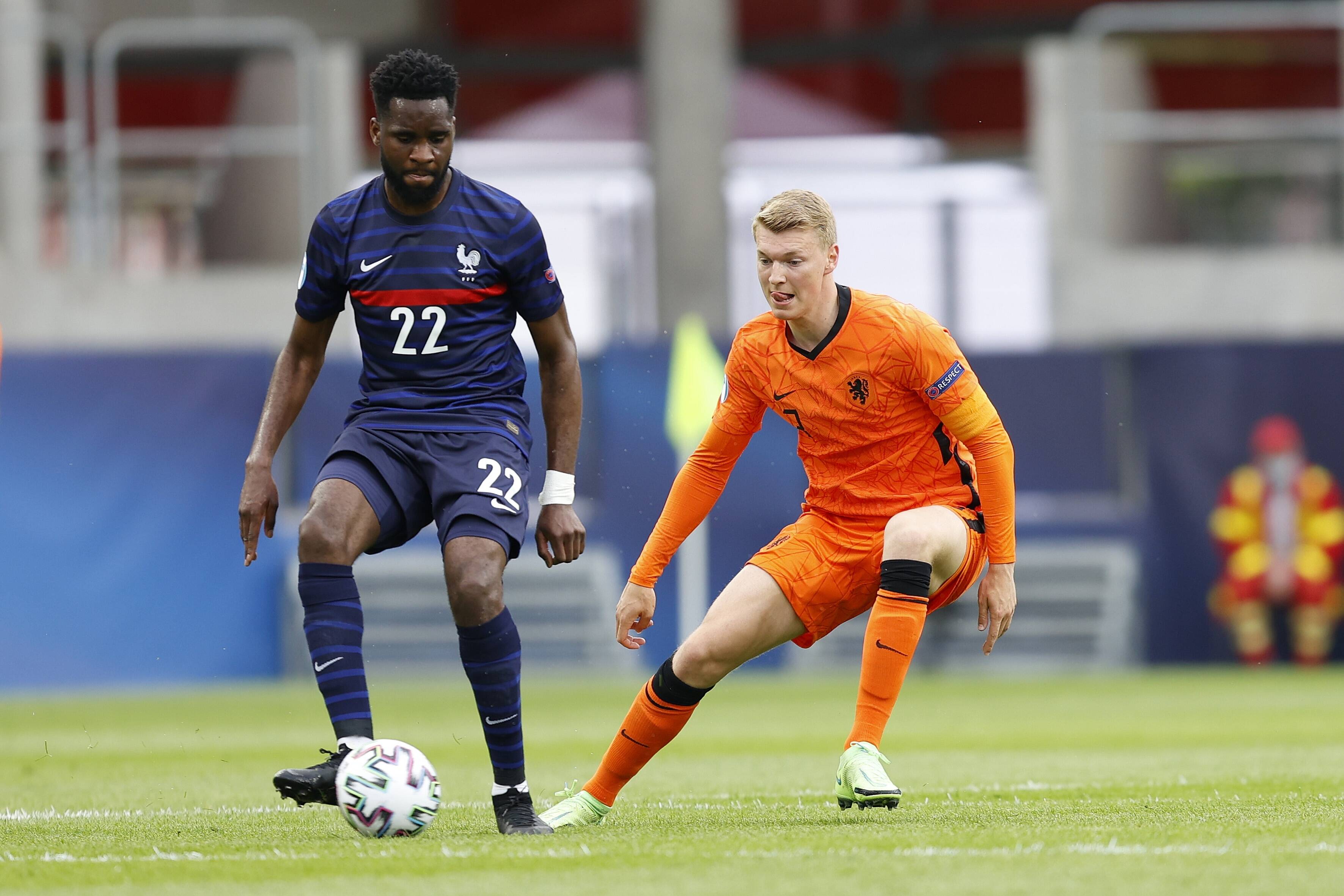 Leicester City have beaten the Arsenal and Inter Milan in the race to sign Celtic striker Odsonne Edouard, The Times reports.

The Frenchman has only 12 months left on his contract with the Glasgow giants, and he has reportedly decided to pursue a fresh challenge.

The Foxes have won the race to land his signature ahead of Arsenal and Inter due to his preference to reunite with Brendan Rodgers.

Rodgers signed him for the Hoops from Paris Saint-Germain in 2017, initially on a season-long loan. The Foxes will pay £15 million for his services.

The transfer deal is likely to be finalised shortly after Celtic confirm Ange Postecoglou’s appointment as their new manager.

Edouard has had an excellent time with Celtic over the past four years, registering 83 goals and 37 assists from 168 appearances in all competitions.

He struggled for consistency in the recent campaign but still bagged 22 goals and six assists from 40 games under manager Neil Lennon.

The 23-year-old has a tougher task on his hands with the switch to the Premier League, and he could initially play a back-up role.

Jamie Vardy and Kelechi Iheanacho impressed playing together for the Foxes earlier this year as the latter found the net regularly.

Edouard can be considered a long-term replacement for Vardy, who is already 34 and had a few injury concerns in the previous season.

His arrival should spell an end to the speculation linking Tammy Abraham with a move to the King Power Stadium.

The England international has regularly been linked with the Foxes, but he may have to look elsewhere to secure regular first-team football.

The Chelsea striker played just 16 minutes between March and May and was left out of the matchday squad for the Champions League final.