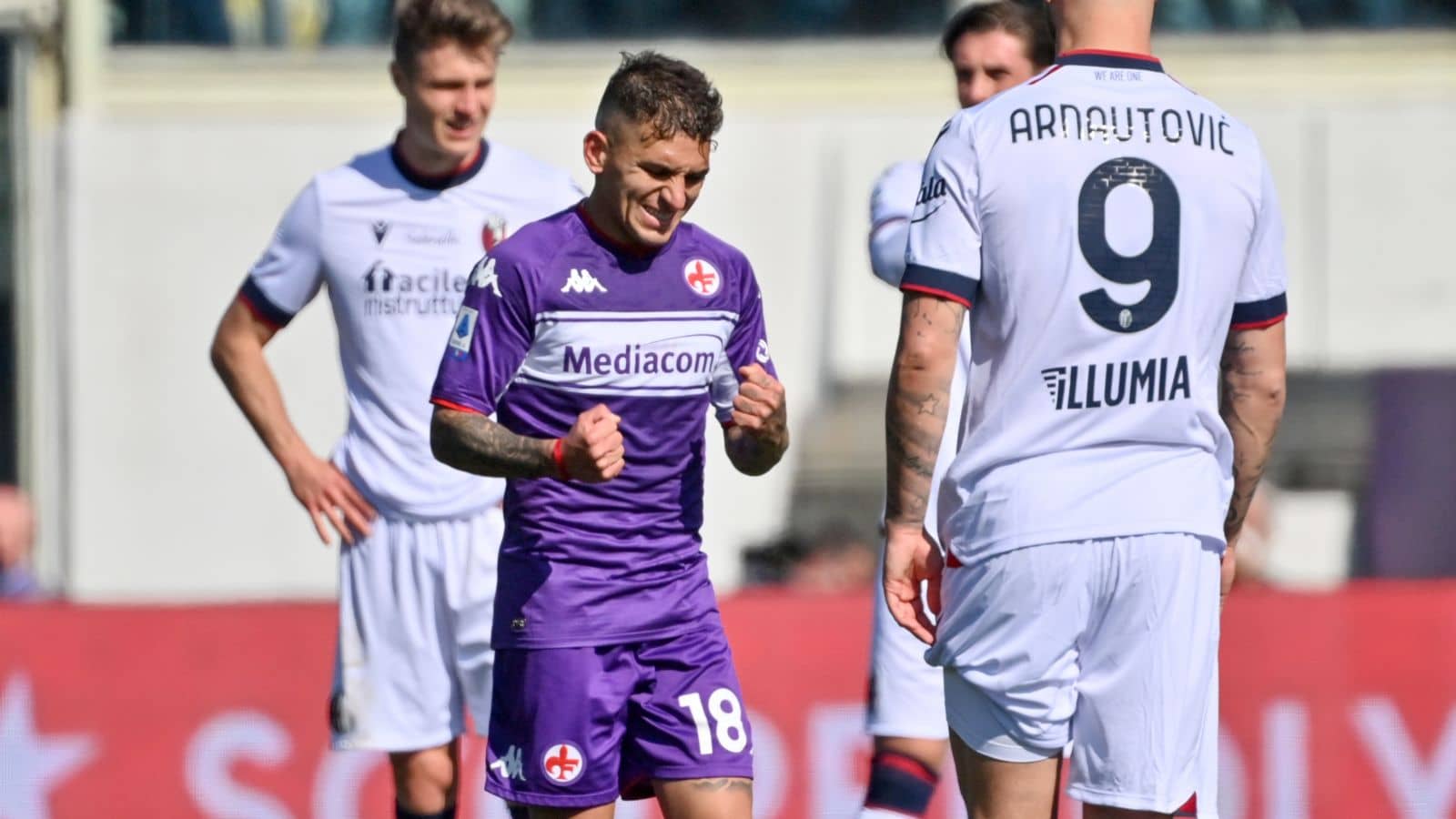 Arsenal midfielder Lucas Torreira has hinted that a permanent move to Fiorentina is on the cards for him this summer.

Torreira is currently on loan at the Florence club for the season after signing last summer. The Viola do hold a purchase option on the midfielder set at £12.8m at the end of the campaign.  The player’s contract at Arsenal expires in the summer of 2023, so a permanent sale would make sense this summer.

Torreira scored the winning goal against Bologna on Sunday and he has been a regular starter for the Viola.

He has made 27 appearances in all competitions, including 21 starts in Serie A. He has also scored three times and grabbed an assist and sounds very keen on signing for the club in the summer.

“I have to find happiness on the pitch. Here I am finding it. The city makes me feel good.

“My future depends on many things: my contract is with Arsenal, they will certainly reach an agreement between the clubs, but I don’t know what will happen. I want to stay focused on this team until the end,” said Torreira, as quoted by Fiorentina.it, via Sport Witness.

With the price for the player set at €15m, eighth-placed Fiorentina will be looking for a discount. By the summer he will have just 12 months remaining on the five-year deal he signed on the back of the 2018 World Cup.

As per the source, Fiorentina will be looking to “lower the price” with the Gunners.

Fiorentina’s hopes of landing Torreira could depend on them finishing in Europe.

Finishing seventh would give Fiorentina a Europa Conference League spot. They are currently eighth, level on points with Lazio in seventh.

Torreira has made 89 appearances for Arsenal and scored four goals. He was loaned to Atletico Madrid last season and helped Diego Simeone’s me win the LaLiga title, making 26 appearances in the Spanish capital.

The Uruguayan has described sitting amongst the likes of Mesut Ozil and Alexandre Lacazette as “madness” at Arsenal.

He also admitted he spoke no English during his first year at the club, which made settling in even more difficult.