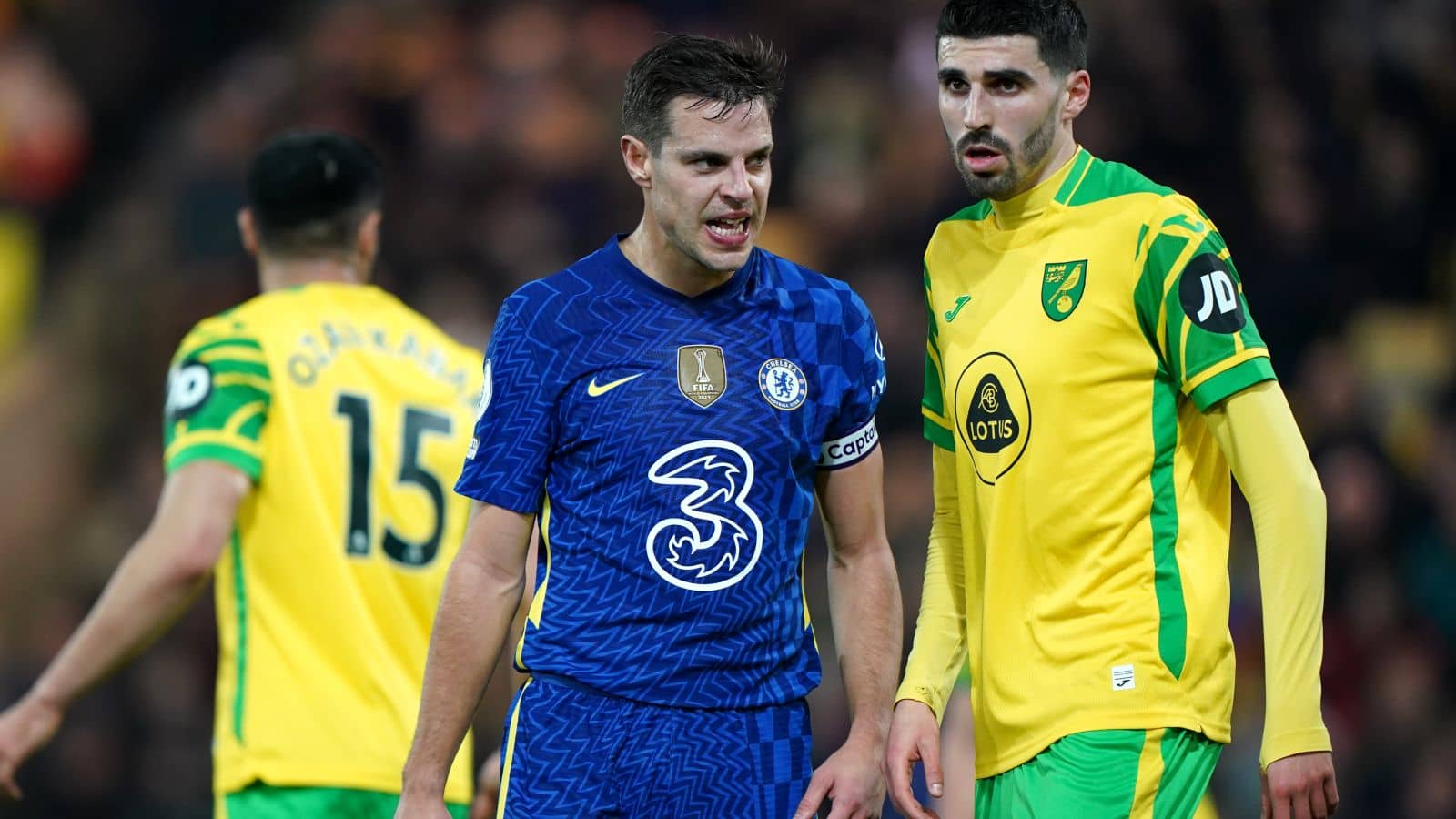 Cesar Azpilicueta’s stay at Chelsea could be prolonged after claims from Spain over his contract at Stamford Bridge.

The 32-year-old’s contract at the club is set to expire in June and Barcelona have approached the defender over a free-transfer move. In fact Azpilicueta is believed to be Barca’s number one defensive target, according to Marca.

The player is also understood to be keen to venture back to Spain and a summer transfer looked likely.

But, according to Marca, Chelsea have already activated a clause in the player’s contract. Azpilicueta had an automatic one-year extension that was exercised after he reached 30 appearances for this season.

Azpilicueta, who was ill and missed the win over Newcastle, has now made 33 appearances this season, including three games in the Club World Cup and UEFA Super Cup.

It makes the future of the Pamplona-born player very complicated.

Barca’s desire to land the player remains, but they are not willing to pay a fee with Azpilicueta’s new one-year deal kicking in.

The report claims Azpilicueta is in talks with the club and wants them to release him from his contract.

“Azpilicueta wants an amicable solution and he is working on it with the club,” as per the report.

However, what makes things more complex is the fact that Chelsea have been placed under Government sanctions.

Owner Roman Abramovich’s assets have been frozen and the club are now working under a strict Government license. And one of the conditions is that no new player sales or purchases will be permitted under the licence.

Also, discussions for new deals for players who are out of contract in the summer must go on hold. However, since Azpilicueta triggered the clause before those sanctions last week, it’s understood the player’s one-year deal will be honoured.

For Chelsea though they cannot add any new players to their squad at the current time. Therefore they will likely be unwilling to see anyone leave the club in the foreseeable future.

READ MORE: Honestly, I will do it’; Tuchel makes pledge after naming ‘exceptional’ Chelsea star