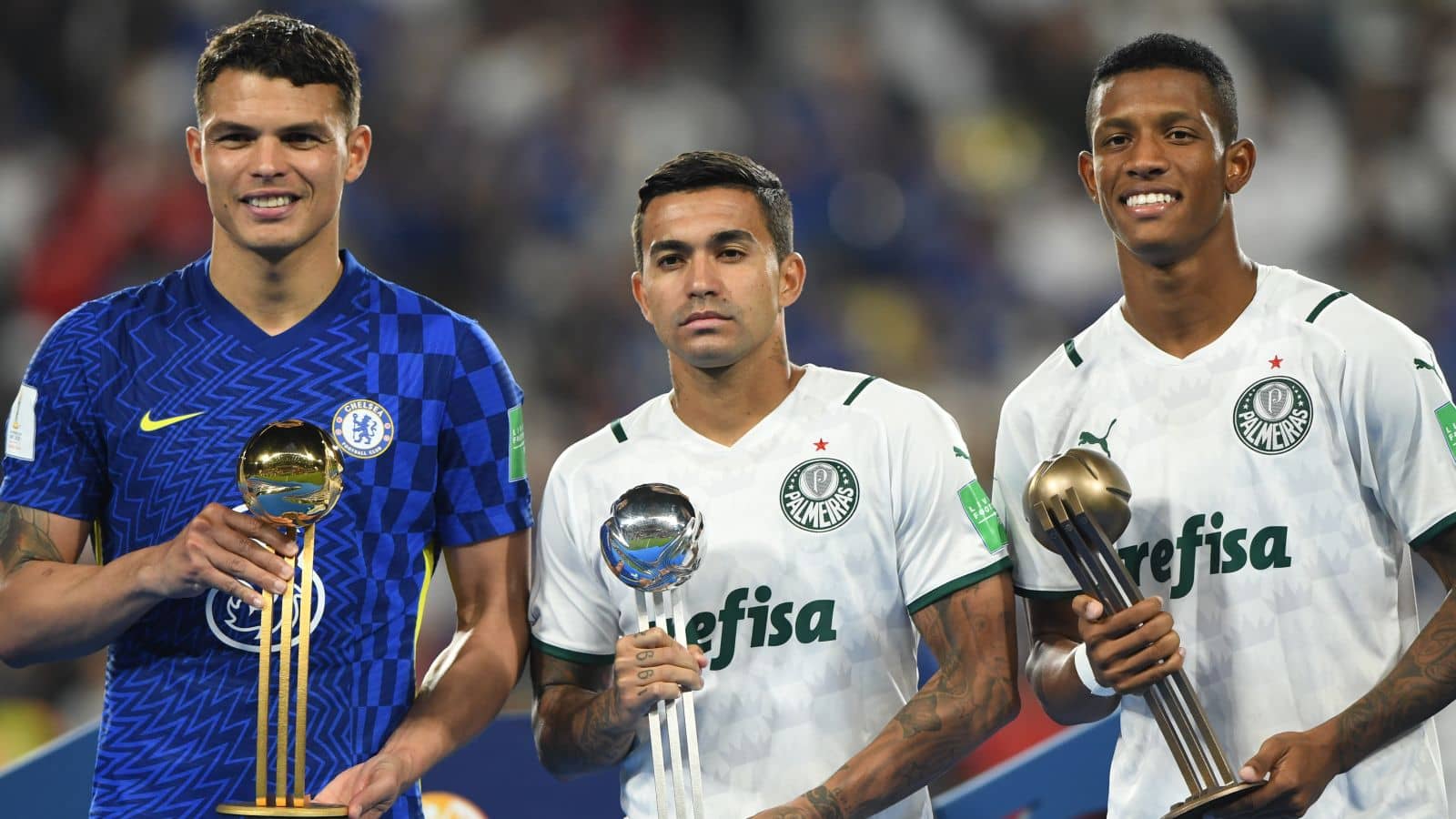 Arsenal are reportedly engineering themselves to the front of the queue to sign Palmeiras midfielder Danilo.

The 20-year-old defensive midfielder has been earning rave reviews in his homeland after starring in his defensive midfield role. Indeed, he has become one of the first names on the Palmeiras team-sheet since signing on loan from PFC Cajazeiras in 2018. That stay was made permanent in 2020 – and he’s since gone on to make 93 appearances in all competitions.

During that time he has managed six goals and five assists. However, it’s his workrate, reading of the game and tenacity in the tackle that has really earmarked him as a genuine star of the future.

Indeed, British audiences were recently given a glimpse into his talents when he played against Chelsea in the FIFA Club World Cup final last month.

He caught the eye with a fine display, earning an award for the third best player of the mini tournament.

That form has, understandably, alerted a string of European suitors. Indeed, as per Calciomercato.it, Juventus and AC Milan are both understood to be keeping a close eye on Danilo.

As a result, Danilo is attracting much attention from his suitors, given the modest fee on his head.

And it seems the Gunners may well have the advantage. They are seeking a replacement for Mohamed Elneny in midfield, with the Egyptian likely to depart as a free agent this summer.

Gunners sporting director Edu also has a number of good contacts in his homeland. He used that to good affect back in 2019 with the capture of Gabriel Martinelli from third tier Ituano CF.

And it seems the Arsenal chief may be about to strike gold once again should he secure the signing of Danilo.

Ramsdale signing classed as a masterstroke

Summer signing Aaron Ramsdale has been lauded as England’s best goalkeeper by two sources after making a mockery of those that criticised his transfer.

The 23-year-old arrived from Sheffield United last summer in a deal worth £24m. The move came as a shock to some after Ramsdale had suffered back-t0-back relegations with the Blades and Bournemouth.

But seven months on, Ramsdale’s transfer now has the hallmarks of a masterstroke.

Indeed, the stopper has produced several stunning displays to help push Arsenal into fourth spot. In his most recent outing against Leicester on Sunday, Ramsdale produced a world class stop to deny Harvey Barnes.

That prompted an audible “wow” from Foxes boss Brendan Rodgers, who described him as England’s best post-match.

“For me he’s the best English keeper at the moment,” Rodgers said of Ramsdale (via The Sun).

“He’s top. His progression since he came to Arsenal, he’s dealt with that really well. He’s got a really nice calmness to his game.”

“It is a fantastic save from Aaron Ramsdale,” said the ex-Crystal Palace frontman. “It is top drawer. He is pushing Jordan Pickford to be England’s No1.

“Brilliant save and brilliant distribution. He is a top keeper.”