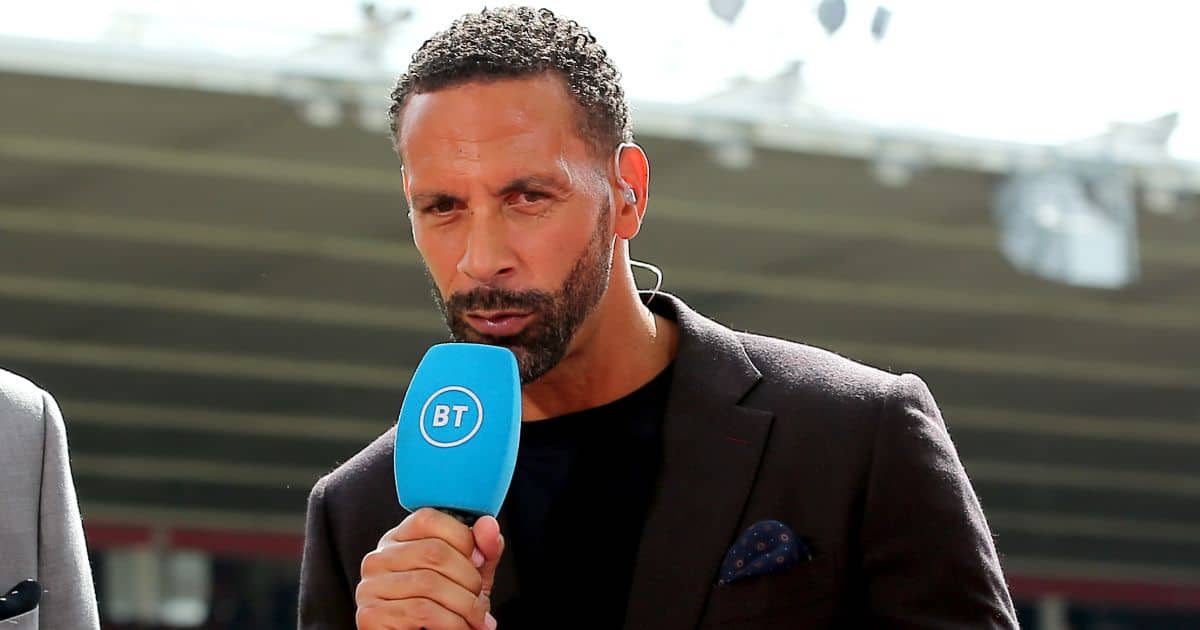 Rio Ferdinand outlined what trait is essential for the next Man Utd manager, and revealed what will have shocked interim boss Ralf Rangnick so far.

Manchester United will be on the lookout for their next permanent manager in the summer. Rangnick took the reins on an interim basis following Ole Gunnar Solskjaer’s dismissal in November. The German has a further two years left to run on his United contract, though they’ll most likely be seen out in a consultancy role upstairs.

The likes of PSG boss Mauricio Pochettino and Ajax’s Erik Ten Hag have been touted as the likeliest candidates to land the role.

Pochettino built his reputation in England with Southampton and then Tottenham. Prior reporting from the Mirror suggested the Argentine was the preferred candidate among the United dressing room.

However, Pochettino is struggling to get the best out of the superstars he has at his disposal in Paris. Indeed, their latest humbling in the Champions League has turned Lionel Messi and Neymar into pariahs, per Goal.

And speaking to the Mirror, former centre-half Rio Ferdinand claimed the next manager must be made of stern stuff and have the “character” to deal with the circus that is Manchester United.

Man Utd manager must be a “big character” – Ferdinand

Indeed, Ferdinand claimed having a strong-willed boss is even more important at United than tactical nous.

“The most important aspect for whoever it is will be that they have the character to be able to deal with this situation,” said Ferdinand.

“You have to remember the size of this club is huge. You have to embrace that, and not be scared or startled by it.

“There is a lot of heavy lifting to do in terms of changing the narrative and fortunes of the club.

“That requires a big character and personality to carry that off – never mind all the tactical nous and experience that will be required.”

Ferdinand then turned his attention to the job Rangnick is currently performing. The German’s time in charge has been characterised by decent results against lower-ranked sides. However, a 4-1 capitulation against Man City last week suggested little progress has been made in real terms.

Nevertheless, Ferdinand gave a positive assessment of Rangnick’s spell. He also claimed Rangnick will be surprised at the lack of consistency in many of his stars’ games.

“In terms of the results, they have generally been good,” added Ferdinand. “But you have to remember the calibre of opponents.

“He has had a very good run in terms of the teams he has played against, their level and where they are in the league. That has been very favourable.

“The big concern for him and what has probably surprised him the most is the Jekyll and Hyde performances that he sees within the 90 minutes.

“I do not think I have seen a game other than his first game against Crystal Palace where I have thought that there was a real level of consistency across the entire game.

“There have been no other matches when you think they have been really, really good over 90 minutes. A sound performance where you thought they were in real control.

“You are not looking for extravagant performances, but one where there is soundness. That is probably the biggest concern for him beyond individual players.

“He will have looked at the players and their character, whether or not they are good enough. He has been very honest in his appraisals of games and their situation, which is refreshing.”