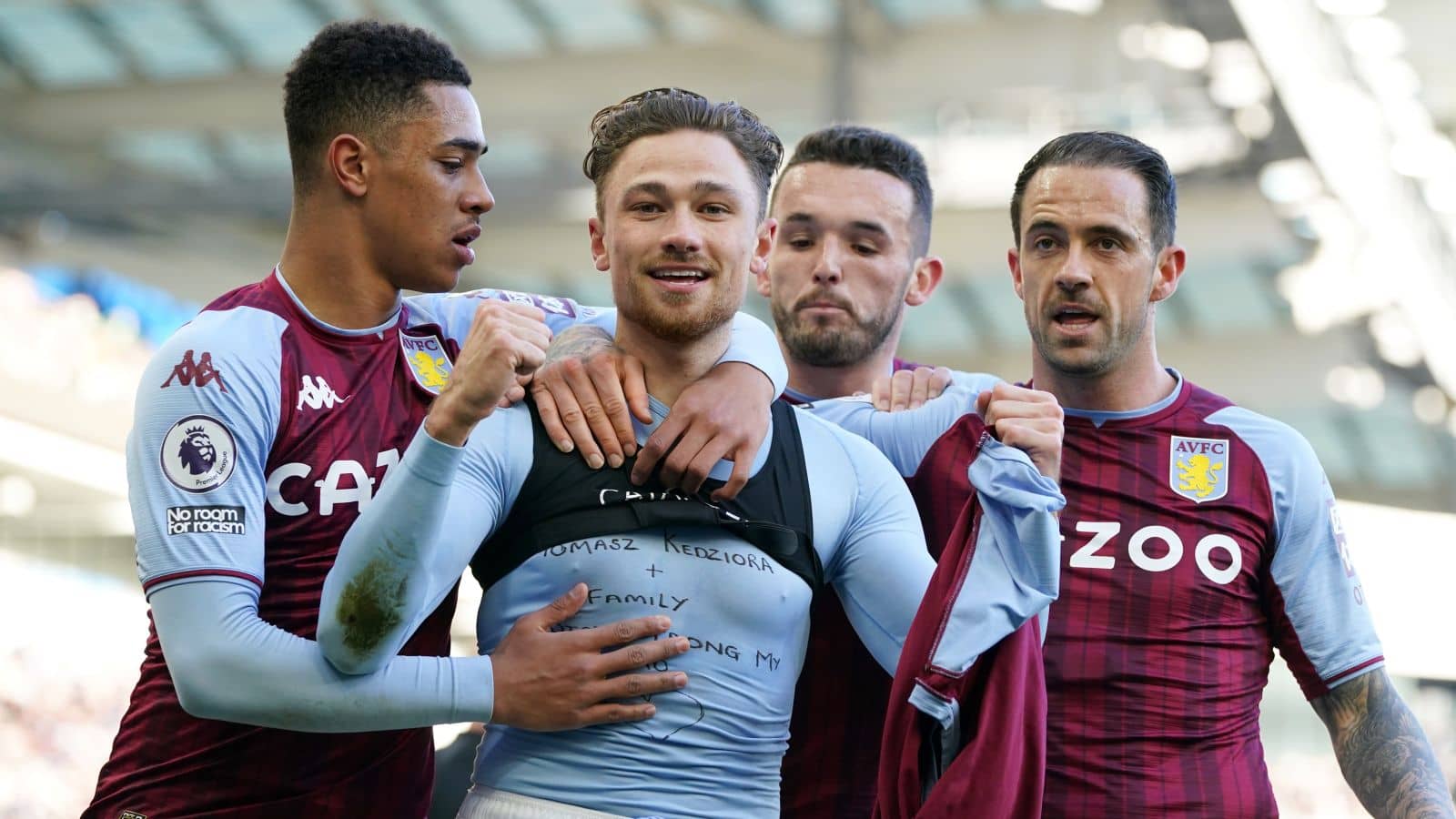 Aston Villa seemingly have a tough fight on their hands this summer to keep ever-improving full-back Matty Cash, amid growing interest from one of Spain’s biggest clubs.

Cash has adapted seemlessly to the Premier League following his £16m arrival from Nottingham Forest in 2021. He made 28 appearances in the 2020/21 campaign, laying on three goals. However, he’s taken his form to the next level this season and it seemingly excelling under Steven Gerrard.

Indeed, Cash already has three goals and four assists to his name this season. Furthermore, he’s also recently made his debut for Poland, who he qualifies to play for through his maternal grandmother.

Down the line, it seems Aston Villa face a tough battle to retain his services, however.

As per Marca, the 24-year-old has been earmarked as a prime summer target for Atletico Madrid.

The reigning Spanish champions are keen to recruit a new right-back this summer, having sold Kieran Trippier in January.

However, both Berta and coach Diego Simeone are both keen on Cash.

They have reportedly watched him on a number of occasions. Furthermore, they claim Atletico even made an enquiry in January once it became apparent that Trippier wanted out.

And while Villa resisted in January, it appears Atletico will come back with a concrete approach this summer.

The player, for his part, seems completely relaxed over his situation and is happy at Villa.

Cash’s deal runs to the summer of 2025 and Villa very much have time on their side.

However, Marca suggests Cash’s head may be keen on a move to LaLiga.

Atletico are not only regularly in the mix for the biggest trophies, but they also regularly compete in the Champions League.

As such, they would hold an appeal to the player were they to make a firm approach.

Previous reports have indicated that Atletico could offer as much as £25m (€30m) to land their man.

Arsenal, meanwhile, are reportedly looking to snatch Philippe Coutinho from under Aston Villa’s noses this summer.

The Brazilian looks rejuvenated now back in the Premier League after a difficult four-year spell at Barcelona. The Spanish giants signed Coutinho for a deal that may have reached £142m – making him the third costliest player of all time.

However, he never settled at Barcelona and his return to the Premier League, under Steven Gerrard, has reinvigorated him.

Coutinho has four goals and three assists at Aston Villa in just nine appearances. Indeed, he has a goal contribution every 98.7 minutes since his move to Villa Park.

Understandably, Gerrard is keen for Villa to take up his signing on a permanent basis. And while Villa have a £33m option on the player, getting a deal done looks far from an easy task.

Indeed, Monday’s Paper Talk now claims the Gunners are ready to step in.