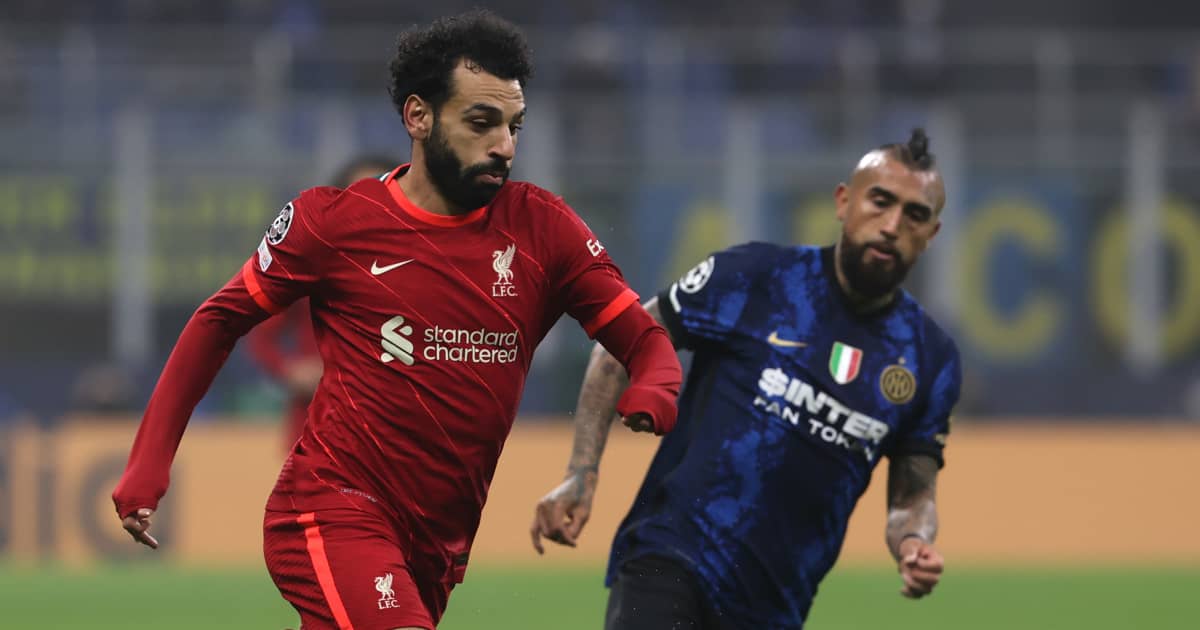 Tottenham transfer target Arturo Vidal could have his future determined before the month is out, according to the Italian press.

The Chilean, 34, remains a high level operator in the heat of the engine room. Vidal was brought to Inter Milan in 2020 by current Tottenham boss Antonio Conte. Vidal featured 23 times last season as Inter ended Juventus’ nine-year stranglehold on Serie A.

However, his current contract expires this summer and varying reports have suggested the option for a further 12 months won’t be taken up.

That is somewhat surprising given Vidal is still capable of cutting it at the top. Indeed, he was a constant menace in Inter’s recent 1-0 victory over Liverpool at Anfield when deputising for the suspended Nicolo Barella.

His age and salary is perhaps the greatest indicator as to why Italian outlet Calciomercato now deem a split with Inter imminent.

As cited by Goal, it’s claimed Vidal’s future will be decided in the coming weeks, though it’s unlikely he’ll remain at the San Siro.

Arturo Vidal an ideal back-up to Hojbjerg and Bentancur?

Spurs have been linked with the midfielder in recent months. His addition could make sense on paper when providing Conte with a reliable back-up to Pierre-Emile Hojbjerg and Rodrigo Bentancur. Furthermore, Conte knows Vidal well from their time at Inter.

It’s claimed Vidal would like to test himself in England having won titles in Italy, Germany and Spain. However, his ‘characteristics’ reportedly make a deal ‘complicated’.

Precisely what that means is unclear. Though given his age and the fact he would have no re-sale value, he may not be an appealing prospect to Spurs supremo Daniel Levy.

Instead, the article reckons a move back to South America with Brazilian side Flamengo could be on the cards.

Goal add a ‘meeting’ between Inter and Vidal will take place to determine his future once and for all in the coming weeks. Flamengo are now in the mix, and Calciomercato conclude Vidal would be open to joining.

Everton are going down – if the stats are to be believed

The 19-year-old normally operates at right-back. He also has the ability to play as a holding midfielder and has progressed through City’s age groups all the way from Under-9s level. Oduroh captained the club’s Under-18 side to the Premier League title last season. He has already featured for the Under-23s 12 times this term.

It was confirmed by Lilywhite Rose last week that Oduroh was having a trial at Tottenham. And that was evidenced when he featured for the full 90 minutes in a 2-2 draw with Leeds Under-23s last Monday.

And now GhanaSoccerNet’s latest update claims that the club have been impressed by Oduroh and will seal the player’s signing.

The young defender currently has a year left on his City deal. To that end, the move is expected to happen in the summer.

It’s not reported, however, whether any compensation will be involved or what sort of a fee City could demand.