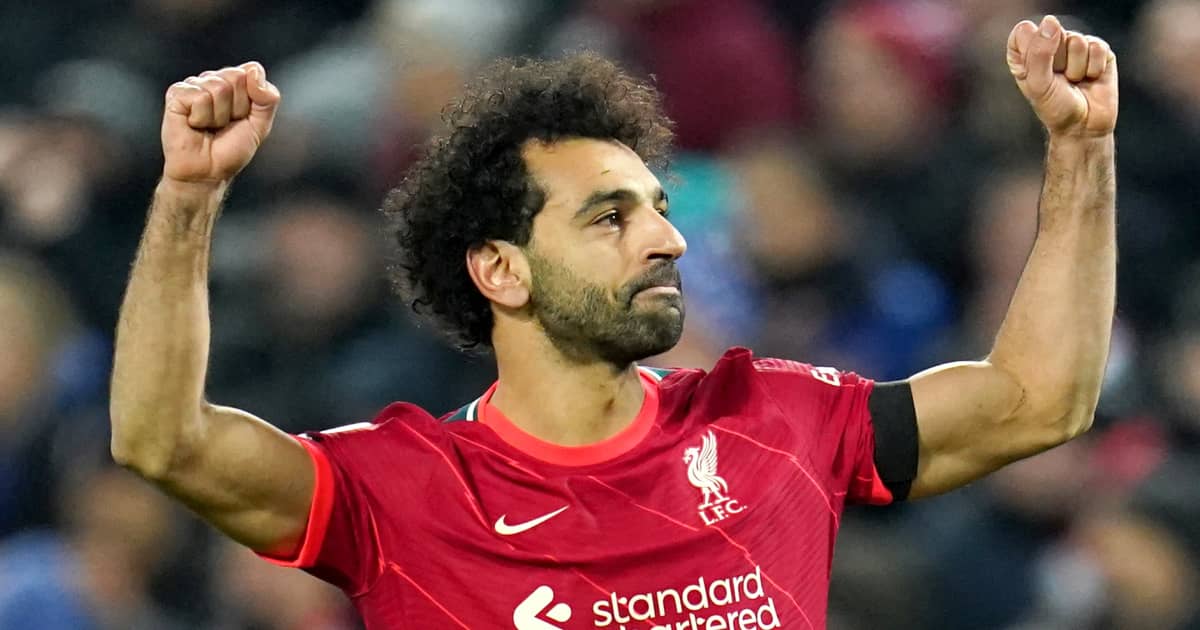 Xavi has determined Mohamed Salah is his primary target if Barcelona fail to sign Erling Haaland this summer, and a report has revealed the lofty figures that could spark a Liverpool deal.

The Egyptian winger, 29, has repeatedly reiterated his desire to remain at Anfield beyond his current contract. Salah’s deal is set to expire in the summer of 2023, though talk over a new deal has been halted.

That was according to transfer guru Fabrizio Romano. The Italian revealed Liverpool’s latest contract proposal in December did not meet the financial requirements Salah and his agent are seeking. At present, there is no ongoing dialogue between the club and player over a new deal.

Varying reports have suggested Salah is hoping to land upwards of £300,000-per-week. However, Liverpool do not want to smash their wage structure for one player – even one as important as Salah.

Predictably, that has led to a groundswell of speculation linking Salah with a blockbuster move away. If Liverpool reach the conclusion a new contract isn’t viable and decide to cash in, the most logical time to sell would be this summer.

Spanish outlet Mundo Deportivo recently declared Salah was on Barcelona’s attacking shortlist. The Spanish side would rather land Erling Haaland, though reports have suggested the Norwegian could be Man City-bound.

The report claims the idea of letting such a saleable asset walk for free is unthinkable for Liverpool’s savvy decision-makers. As such, Barcelona could reportedly test the waters with a bid worth £50m-£60m this summer.

Whether that would be enough to twist Liverpool’s arm, only time will tell. On the surface, Salah performance levels would suggest he is worth at least double that amount. But aged 30 come the summer and with only one year left on his deal, his true market value is hard to gauge.

What could help Barcelona is the claim a four-year deal worth £85m in total could be tabled to Salah. That would equate to a weekly pay packet of roughly £410,000.

Barca would be hoping that level of salary would turn Salah’s head and spark him into pushing for a move. However, if Romano’s comments on Salah’s professionalism are anything to go by, Salah will not rock the boat.

The journalist recently said: “Salah is more than professional about this situation. He’s not affected by this [contract stand-off] and is still happy to continue playing at a top level with Liverpool.”

Phillips is a boyhood Leeds fan and will be tough to prize away from Elland Road. However, a transfer could come to fruition if the Whites suffer relegation to the Championship.

Liverpool admire the England international’s ability and could launch a summer move. Arsenal and Newcastle also hold an interest, which could set up a transfer race.

According to a recent report from the Daily Mail, Villa are firmly in the mix for Phillips’ services, with Gerrard spearheading the pursuit.

Pundit Kevin Phillips thinks his namesake could end up at Villa Park.. The former striker told Football Insider:“I think there’ll be bids flying in for him. There’s no surprise that Villa with Steven Gerrard are in for him.

“It could be a very tempting move for him. He’d be playing under one of the Premier League’s best midfielders.”

Previous article Inter Milan hurried into deal for star with Tottenham at the door
Next article Serie A giants jolt Paratici, Tottenham with powerful plan to sign starlet likened to Real Madrid man